we will help you care your cargo and interests.

Welcome Expertise Every day in Marine and Cargo Survey
Staff surveyors with experience as Master, engineers, our mission is to prevent financial losses resulting from incorrect advice, delay, damage, loss, wherever the client may be 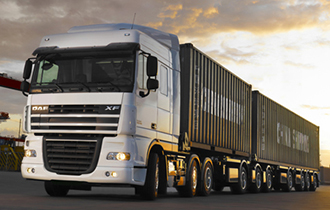 Our Experience
We are a established firm of independent marine surveyors & transportation consultants, offering quality technical advice supported by experience. 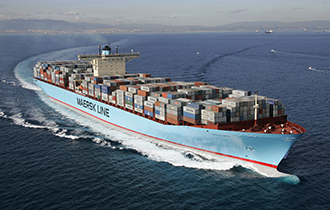 Profits Loss Prevention plus customer service
Higher claims has given a higher profile to loss prevention. Is possible a good service with a good quotation ? Yes ! 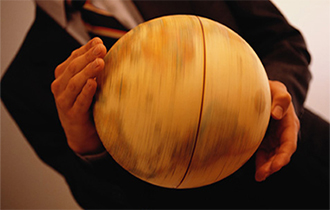 Database – Information is power
Information is useful in telling an organization how its current operations are performing and estimating and strategizing how future operations might perform. 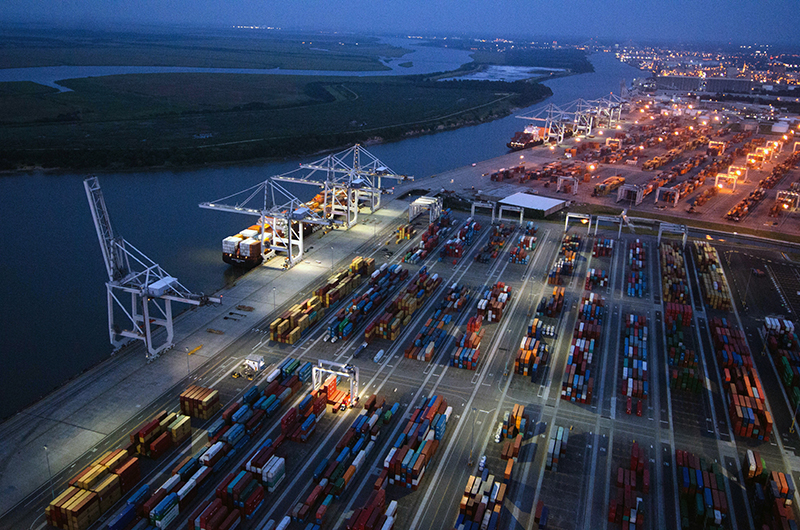 Our Guidelines
www.imo.org
Shipping is perhaps the most international of the world's industries, serving more than 90 per cent of global trade by carrying huge quantities of cargo cost effectively, cleanly and safely.

The ownership and management chain surrounding any ship can embrace many countries and ships spend their economic life moving between different jurisdictions, often far from the country of registry. There is, therefore, a need for international standards to regulate shipping ‐ which can be adopted and accepted by all. The first maritime treaties date back to the 19th century. Later, the Titanic disaster of 1912 spawned the first international safety of life atsea - SOLAS - convention, still the most important treaty addressing maritime safety.
The Convention establishing the International Maritime Organization (IMO) was adopted in Geneva in 1948 and IMO first met in 1959. IMO's main task has been to develop and maintain a comprehensive regulatory framework for shipping and its remit today includes safety, environmental concerns, legal matters, technical co‐operation, maritime security and the efficiency of shipping.

Inspection and monitoring of compliance are the responsibility of member States, but the adoption of a Voluntary IMO Member State Audit Scheme is expected to play a key role in enhancing implementation of IMO standards. 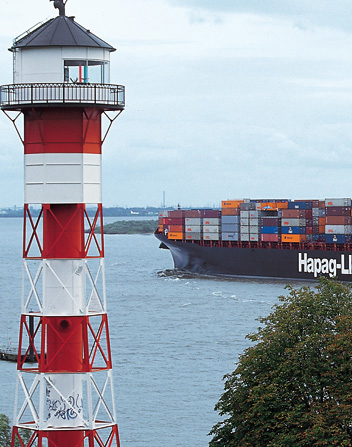 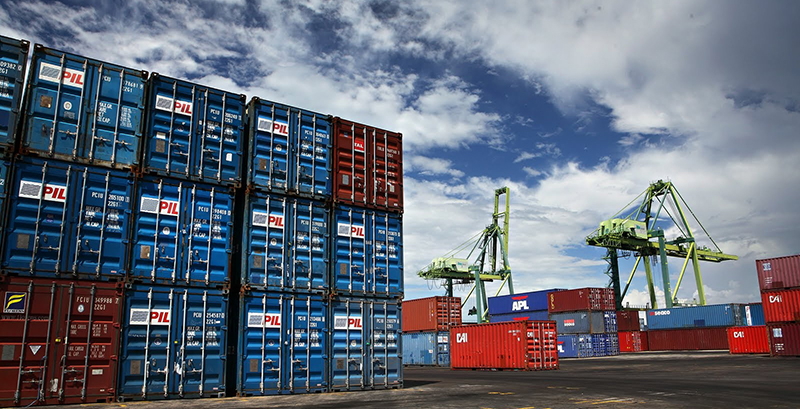 About us
WE ARE MEMBERS